How to adapt to seasonal changes?

The five phases of change or elements, which also correlate with the seasons, play a major role in Chinese medicine. It is an elementary and versatile model that can be applied to almost all aspects of life. 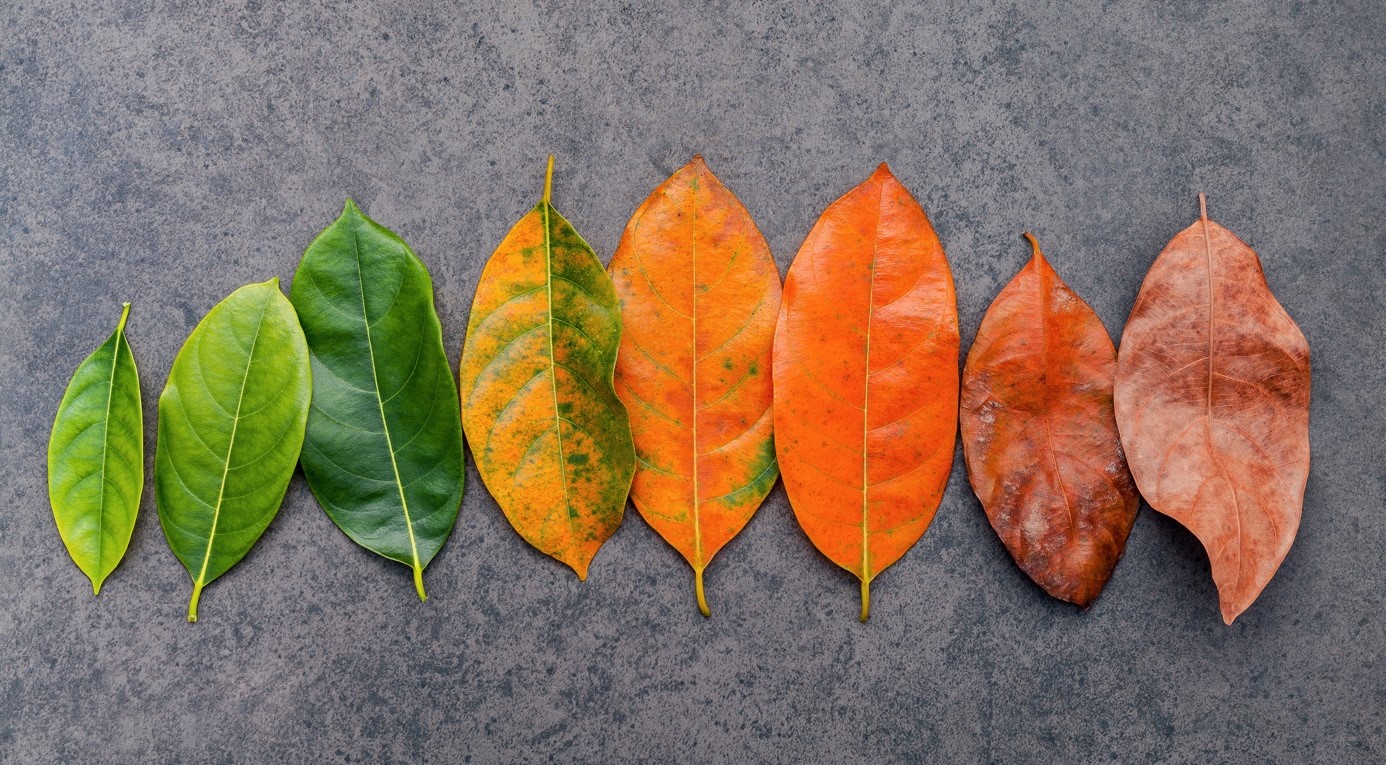 The five phases of change or elements, which also correlate with the seasons, play a major role in Chinese medicine. It is an elementary and versatile model that can be applied to almost all aspects of life. Due to its complexity, it is used in Traditional Chinese medicine (TCM), for example, in nutrition or psychology as a model of thought. However, it is also used in other areas such as music, painting, sports, astrology, politics, etc.

In it, the human being as a microcosm represents an image of the universe (macrocosm). We are thus exposed to the constant changes of the seasons and thus inevitably experiences its energetic change. Therefore, it is important and helpful to perceive the constantly changing circumstances around and within oneself.

The model describes the interaction between humans and the environment as well as between the individual organs within the human organism.

The outer, circular arrows in the illustration show the nourishing cycle of the model, in which water, wood, fire, earth and metal follow one another and each produces the other.

The inner, star-shaped arrows show the controlling cycle in which the respective elements, as the name already indicates, keep themselves under control.

They nourish and control eachother to remain in harmony and balance.

What corresponds to the five phases of change / elements?

Here is an overview:

The five phases of change can thus be observed in us and in nature. Nature always shows us how we can behave or change. It can be an inspiration for our way of life. When the phases and seasons change, there are also changes within us. These show themselves in the form of physical and mental symptoms. For example, in autumn we may long for more time for reflection and inner work and have less of a need to be constantly outside. The impulsive and eventful summer comes to an end, and this is also shown to us by nature. The plant and animal world are preparing for winter and deciding what to let go of and what to keep. They let go of all that they no longer need and thus already enable the basis for new growth in spring.

So, understanding the seasons in and around us can bring many benefits. An imbalance or lost connection to the elements can manifest itself in the following ways:

How can I strengthen my connection to the inner and outer seasons?

Walks in the environment and nature give us clues to the current energy of the season. Seasonal and local food indicate to us how we should be eating and what nature is recommending at this time. For example, tropical fruits from overseas are not the optimal foods in winter because they are meant for a climate where people are exposed to constant heat or warmth, which is not the case here. We can ask ourselves questions about how and when we have a certain liking or disliking for certain foods and whether they are in harmony with external circumstances. We observe our physical and mental symptoms that appear during the different seasons and ask ourselves if they are in harmony with that season.

How can I prepare my body for the coming seasons of autumn and winter?

The changes that a new season brings are usually felt mentally and physically.

For the seasons of autumn and winter, it is important to become aware of your reserves and to consider where you might need a bit of replenishment. Temperatures are dropping and the weather is getting wetter. A warmer and more nourishing diet is recommended. Root vegetables, potatoes, pumpkin, apples, and pears provide the optimal nutrients to prepare our bodies for the colder months. The neck is particularly sensitive at this time and a simple scarf can protect it from the cold and wind. More rest and sleep are natural and should be planned for when the need arises.

To support your immune system and body during the change of season, you can activate the following acupuncture points with active pressing and stimulation. Do this for at least 30 seconds per point.

In the center of the chest (sternum): Tap with fingertips.

Outer palm between thumb and forefinger:

Massage the points on both sides in order to activate and strengthen your immune system.

On the inner side of the wrist near the thumb

Try to avoid foods and drinks that are too sugary. There are many alternatives that are sugar-free and less processed. Suitable warm drinks for these times of year include ginger, fennel, cocoa, black tea and cardamom. However, if you have just caught a cold or have sudden heat symptoms from an infection, not all the drinks mentioned are recommended.

If you would like to know more about this, we recommend that you make an appointment with one of our therapists who can tell you more about the seasonal symptoms and characteristics. There are acupuncture techniques that are done at specific times of the year or transitions to enhance the effect of the treatment.