Chinese Medicine is an experiential and holistic medicine that has developed over several millennia in East Asia. Chinese and Ayurvedic medicine are probably the oldest medical practices that have been handed down so well that they have survived to this day. 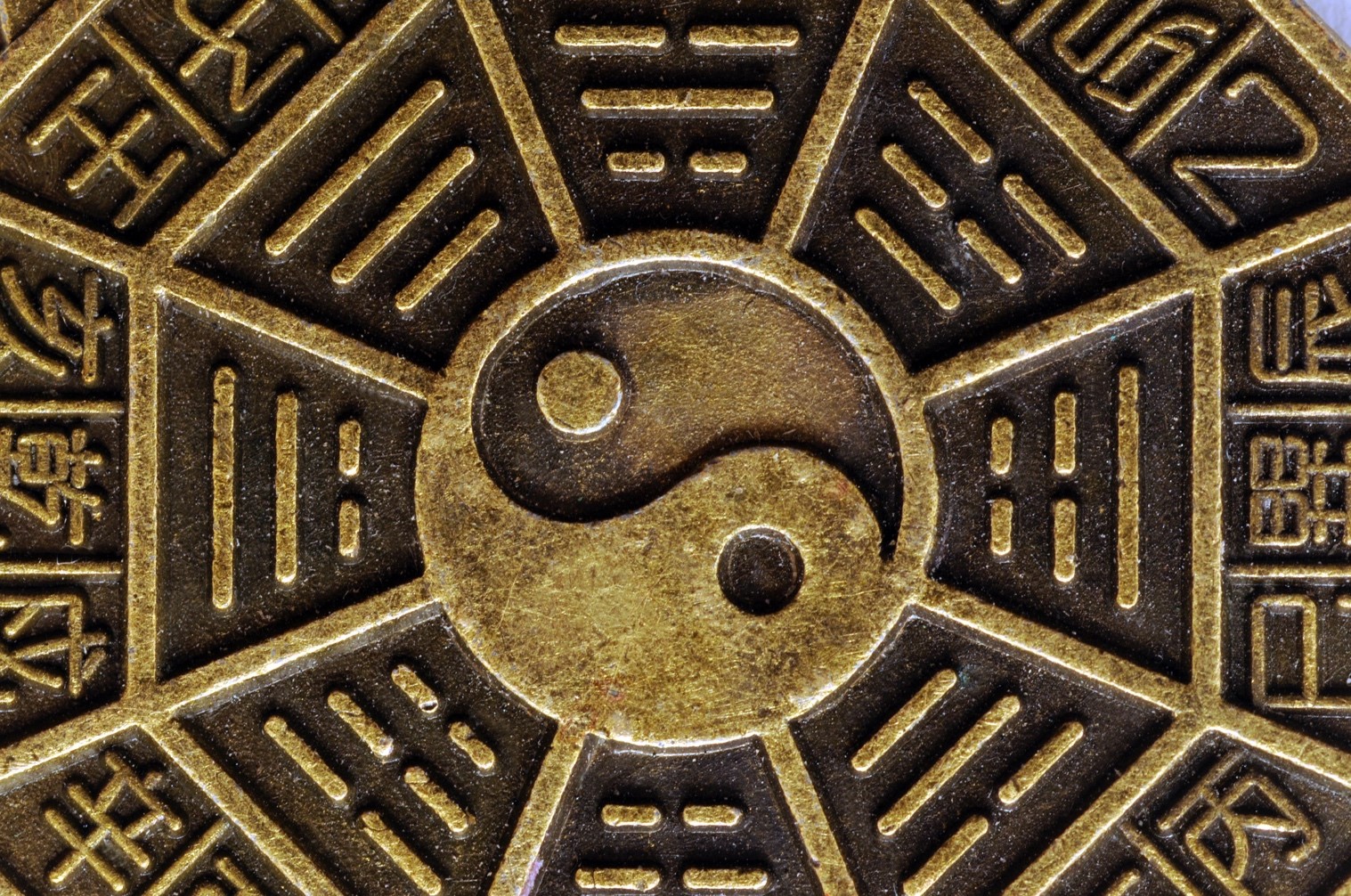 Chinese Medicine* is an experiential and holistic medicine that has developed over several millennia in East Asia. Chinese and Ayurvedic medicine are probably the oldest medical practices that have been handed down so well that they have survived to this day. Since the 17th and 18th centuries, Chinese medicine has spread from France to Europe. Since then, it has been used and expanded in many places as a medical and holistic practice. In the last century, in the wake of Mao Zedong's Cultural Revolution, the term Traditional Chinese Medicine (TCM) became established. However, this differs from Classical Chinese Medicine (CM) in that the more subtle emotional, psycho-spiritual, and constitutional aspects have been practically completely taken out of it. Today's practice in Europe shows an increasing reintegration of these aspects.

The Chinese worldview is based on the fact that human beings are a reflection of the universe. Life as we experience it is the result between two opposing forces (Heaven & Earth or Yin & Yang) within the framework of space-time. When we look inside, we must also see the outside to grasp and understand the whole picture. This is observed and enquired about by the therapist during the anamnesis and treatment to obtain a holistic picture of the patient. The terms Qi, blood, fluids, organ systems and energy pathways play an important role.

That which animates all living things is called Qi ("chi"). It is intangible, unmeasurable, and invisible. It is immaterial and yet it shapes the entire material world. Matter is a manifestation of Qi. In humans, all functions of the body and mind are manifestations of Qi: sensory perception, thinking, feeling, digestion, movement, and reproduction. Qi is in constant motion and thus generates heat. It warms, moves, and protects our body, especially the blood and the body fluids (juices). Without Qi (Yang) there is no blood (Yin) and vice versa. Both exist only together. This dependence can be explained by the dynamics of Yin and Yang. Qi, blood, and fluids nourish the organ circuits and their manifestations in the body. So, there are different manifestations of Qi in the body, which we know under the terms blood, bodily fluids, structures, organs, tissue structures, bones, and essence. Qi follows our thoughts and emotions and shapes our body both internally and externally.

The 5 Pillars of Chinese Medicine

There are also techniques such as Gua Sha, cupping, electro-acupuncture, and other variations of the above-mentioned main treatment methods.

* Chinese medicine refers to the entire system of medicine since its use.